Arts and culture are vital to the creation of a common national identity. A robust and vibrant culture, driven by diverse and creative minds, increases a society’s well-being, opening up new avenues for innovation and growth. As a nation built by immigrants, one of the greatest aspects of American society is the breadth of artistic experience, history and talent arising from its diverse population. Alongside Americans of every race, gender and background, Chinese American artists and creatives have utilized their talents and influence to help enrich American culture and shape its social fabric. 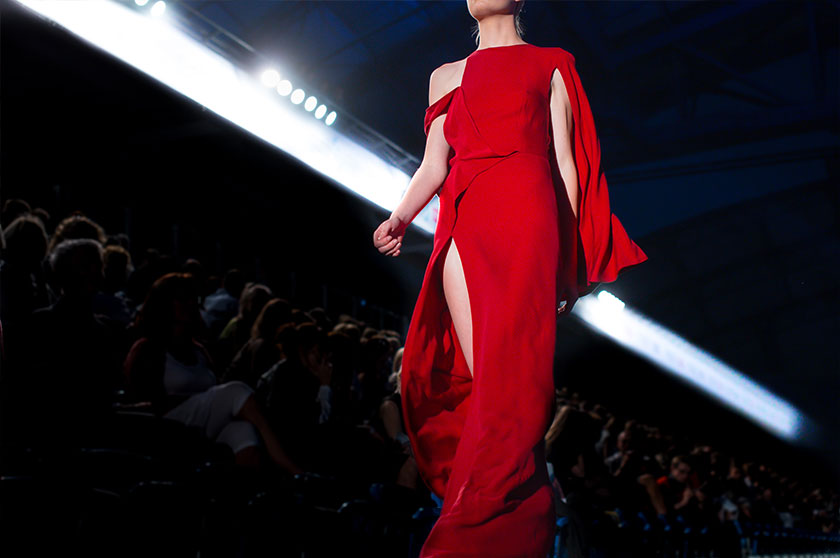 In total, Chinese Americans account for 1.8% of the American workforce in the creative fields, comparable to their share of the total US population (1.2%). Notably, about one in 20 fashion designers and one in 30 architects are Chinese American.

Representation of Chinese Americans in arts- or culture-related occupations, 2018

Chinese Americans have been active participants in American arts and culture since their arrival in the country in the early 1800s. The groundbreaking photography of Lai Yong, dating from the late 1860s, documents mainly “Chinese gentlemen” in a strikingly informal and youthful manner then unheard of in photography.

As the American cultural consciousness turned towards more diverse voices in the 20th century, Chinese American creatives began to bring broader themes into their work. In literature, Amy Tan’s novels, including The Joy Luck Club, employ stories of Chinese Americans to explore themes familiar to many Americans such as faith, family, loss, motherhood and the stark cultural differences often found between generations of families descended from immigrants.

In other areas, including architectural design, some Chinese American creative professionals have used their work to bring intersectional considerations of themes such as multiculturalism, the connection between past and present, and accessibility to audiences across the world. Perhaps the best example of this type of high-profile work is I.M. Pei, a renowned Chinese American architect who integrated Western modernist architecture with myriad cultural traditions.

Meanwhile, younger generations of Chinese American artists have emerged in a variety of media. Ali Wong, a comedian, writer and actress, is best known for her ground-breaking Netflix stand-up specials Baby Cobra and Hard Knock Wife; Awkwafina, a musician and actress at the frontier of rap, is also pushing the creative envelope.

The percentage of news analysts, reporters and journalists in the US who are Chinese American. 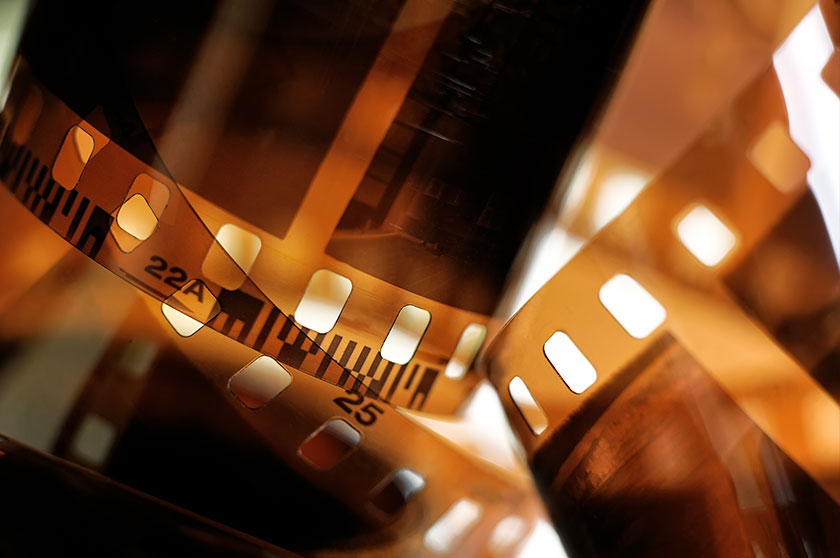 Chinese Americans are also making a splash at the box office. Filmmaker Ang Lee, known for movies including Life of Pi, Brokeback Mountain and Crouching Tiger, Hidden Dragon, wove together themes of multiculturalism, migration and sexual orientation, achieving critical acclaim in the process. Crazy Rich Asians (2018), the first studio film with an all-Asian cast since The Joy Luck Club (1993) and directed by Jon Chu, a Chinese American director, grossed over US$238m worldwide, making it the highest-grossing romantic comedy of the last decade.

US culture evidently benefits from the presence of underrepresented voices such as those of Chinese American creatives. Historically, Chinese American artists have used their talents and influence to help the US in various ways: they have helped to construct and describe a common American identity in times of war and crisis, effected positive social and political change, and increased diversity and representation in the arts and culture at the community and national levels through education and outreach. Some notable Chinese Americans used their art to bring awareness to sociopolitical issues and create an identity around artistic culture at a national level. One example is Maya Lin and her feature work, the Vietnam Veterans Memorial in Washington, DC.

The annual number of visitors to the Vietnam Veterans Memorial—second in attendance only to the Lincoln Memorial. 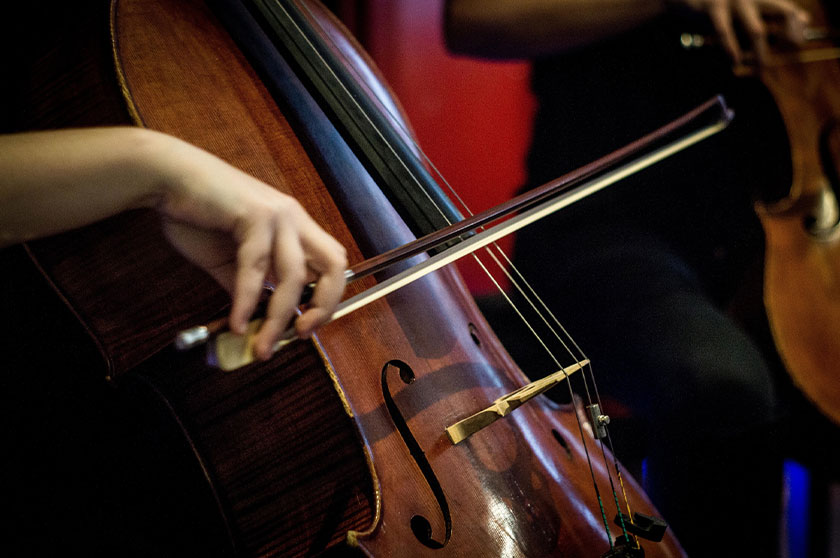 Chinese American artists have also contributed on local levels, creating workshops such as Kearny Street Workshop in San Francisco and Basement Workshop in New York, that provided everything from silk screening lessons to dance classes to civil rights activism for their communities. Many of today’s most successful Chinese American artists, performers and musicians continue to promote multiculturalism and inclusiveness in the arts through special programs and initiatives. For instance, Yo-Yo Ma, a world-renowned cellist, has used his success and influence to establish programs that increase inclusiveness in the performing arts by bringing musical education to schools and communities in the US and globally.

Chinese American artists and creative thinkers continue to use both arts and philanthropy to effect social change and protest injustice. They elevate the voices and stories of previously underrepresented Americans of all races, classes, genders and sexual orientations, and in doing so, celebrate the diversity, richness, and vibrancy of American culture and society.