The US’s leadership in scientific research and innovation has cemented its global economic and geopolitical leadership in the decades since World War II. Chinese American scientists and innovators have been an important driving force of these achievements. In an era of rapid scientific and technological evolution, they hold the promise to continue to make exceptional contributions that support the US economy and benefit society. 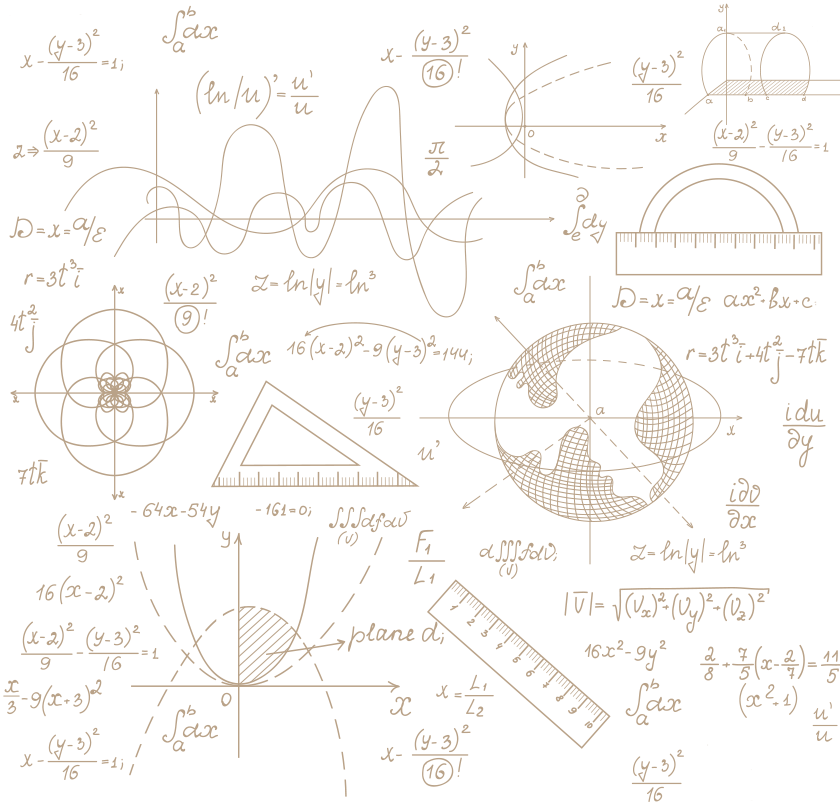 As of 2018, 15% of working Chinese Americans are employed in the occupations of life, physical and social sciences, computing and mathematics, and architecture and engineering—nearly three times greater than the percentage of Americans in general who work in these fields.

Chinese American scientists and researchers have made substantial contributions across critical disciplinary fields and historical eras that have shaped today’s economic and industrial landscapes—ranging from the Space Age to the rise of the Digital Age to the Fourth Industrial Revolution. 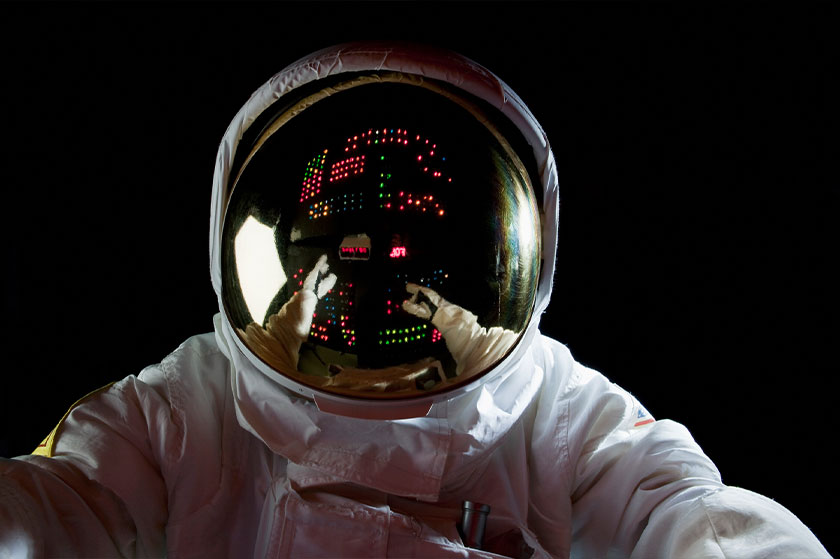 Space exploration has fostered innovation and brought about breakthroughs in medicine, new materials and industrial techniques—and Chinese Americans have contributed to the US’s progress in space exploration from the beginning. 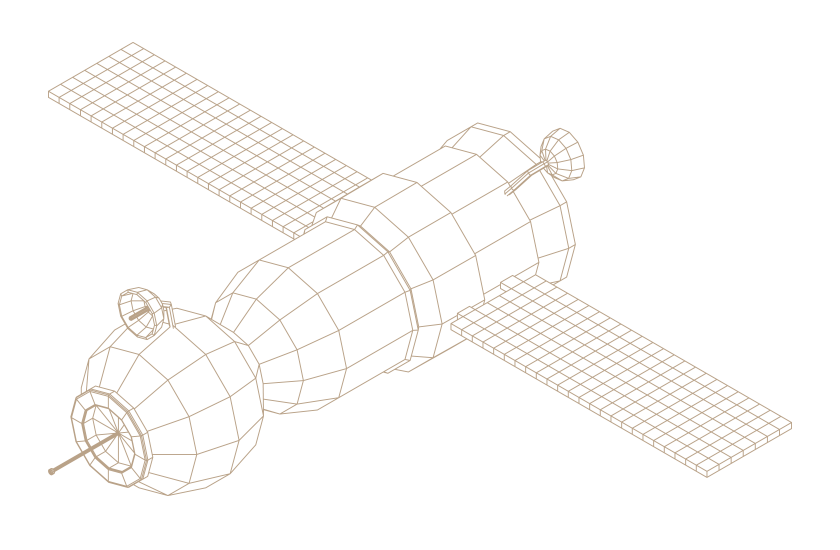 During the 1960s, Wen Tsing Chow, an engineer, made groundbreaking advancements in the fields of computer-guided navigation and systems engineering, playing a key role in verifying the guidance equations and software implementation for NASA’s Gemini manned spaceflight program. In the 1960s-1970s, Chang-Lin Tien, a mechanical engineer, helped to develop the insulating tiles for the space shuttle and was a contributor to the design of the rocket boosters used to catapult satellites into space in the Saturn space rockets.

aerospace engineers in the US is Chinese American.

Chinese Americans have also played a major role in the advancement of the digital age. The revolution would have been impossible without breakthroughs in semiconductor technology. Chih-Tang Sah was among the leading figures in the 1960s who drove innovation in integrated circuit chips. Similarly, Chenming Hu’s work on metal oxide semiconductor reliability had an enormous impact on the continued scaling of electronic devices, enabling smaller yet more functional and higher-performance integrated circuits.

Since the internet’s popularization in the 1990s, Chinese Americans have helped unleash its potential revolutionizing the ways people live and work. In the San Francisco Bay Area, which encompasses Silicon Valley, about one in five software developers and computer and information research scientists is Chinese and one in ten is Chinese American. 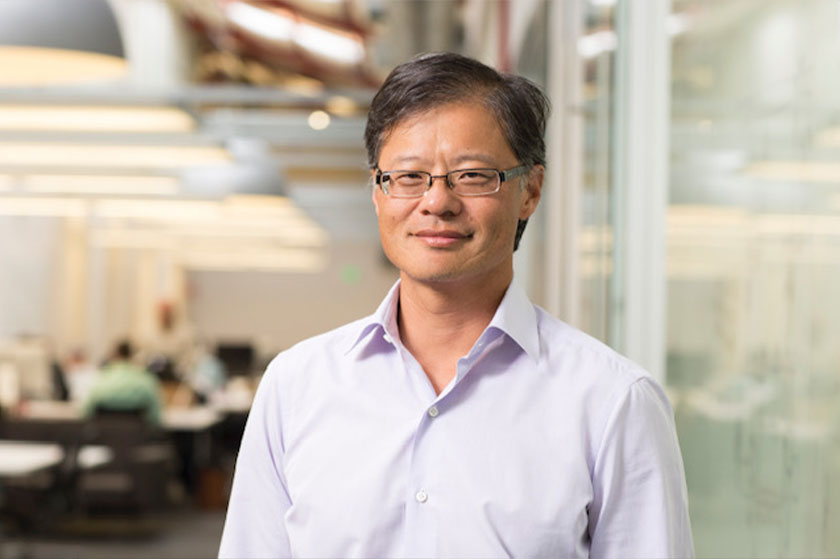 Among the pioneers was Jerry Yang, who created Yahoo! with David Filo in 1994. Yahoo! soon became the first popular online directory and search engine, inspiring many to pursue similar success, including the founders of Google and Facebook. More recently, Steve Chen co-founded YouTube in 2005, which became the world’s leading platform for online video sharing and viewing, revolutionizing the way that people consume media. 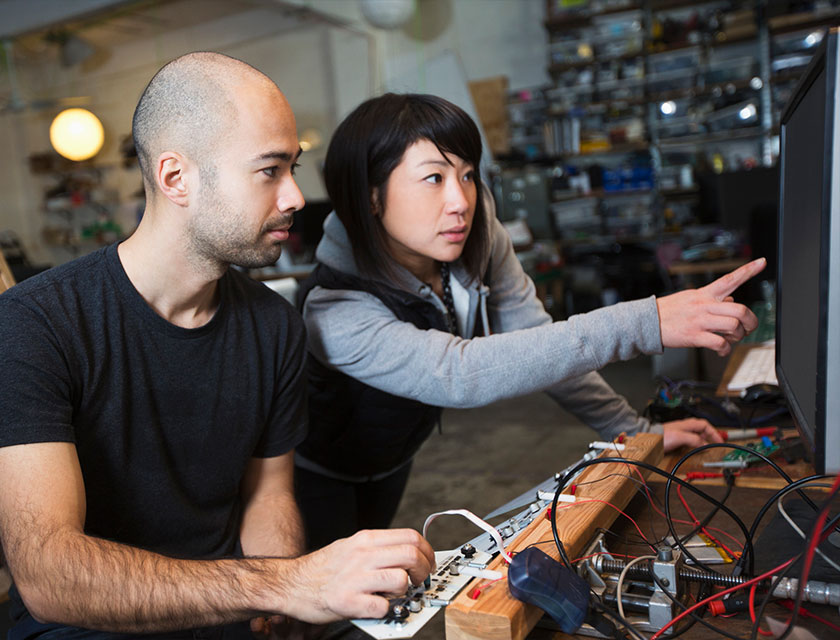 As the world moves into the Fourth Industrial Revolution— a confluence of technological breakthroughs that include artificial intelligence (AI), robotics, the Internet of Things, biotechnology, 3-D printing and autonomous vehicles—Chinese American scientists and researchers have been at the heart of advancing this tech.

Working in AI and machine learning, Fei-Fei Li, a computer scientist and professor at Stanford University, has been described as bringing “humanity to AI;” Dr Andrew Ng founded and directed the Google Brain Deep Learning Project in the early 2010s; and in bioengineering, Yulun Wang invented the first FDA-approved surgical robot, a voice-controlled robotic arm that can hold and move surgical tools.

The world is evolving rapidly into the new industrial era while facing growing pressure from challenges ranging from climate change and resource scarcity to aging populations and increasing health risks. As such, scientific and technological innovation will remain central to American economic growth, national security interests and societal development. With their commitment to scientific research and innovative technologies, Chinese Americans can continue to make significant contributions as the US seeks to sustain and reinforce its competitiveness in the coming decades.