Enterprises are the lifeblood of the American economy. They fund 84% of all investments and account for roughly 85% of non-farm employment. Small and medium-sized enterprises (SMEs), in particular, are primary drivers of US innovation and competitiveness. Firms with fewer than 500 employees account for 99.9% of US businesses and employ nearly half (47%) of the private non-farm workforce. Chinese Americans have played an important role in shaping the American economic, social and cultural fabric in many ways—ranging from owning and operating mom-and-pop shops to founding high-tech startups and serving as executives of publicly-listed companies.

Today, there are over 160,000 Chinese-American-owned businesses in the US, making up nearly 3% of all firms that have paid employment and payroll. These businesses generated US$238bn in revenue and supported 1.3m jobs in 2017.

Chinese Americans are particularly active in the sectors of accommodation and food services, wholesale and retail trade, healthcare and social assistance, and professional, scientific and technical services. 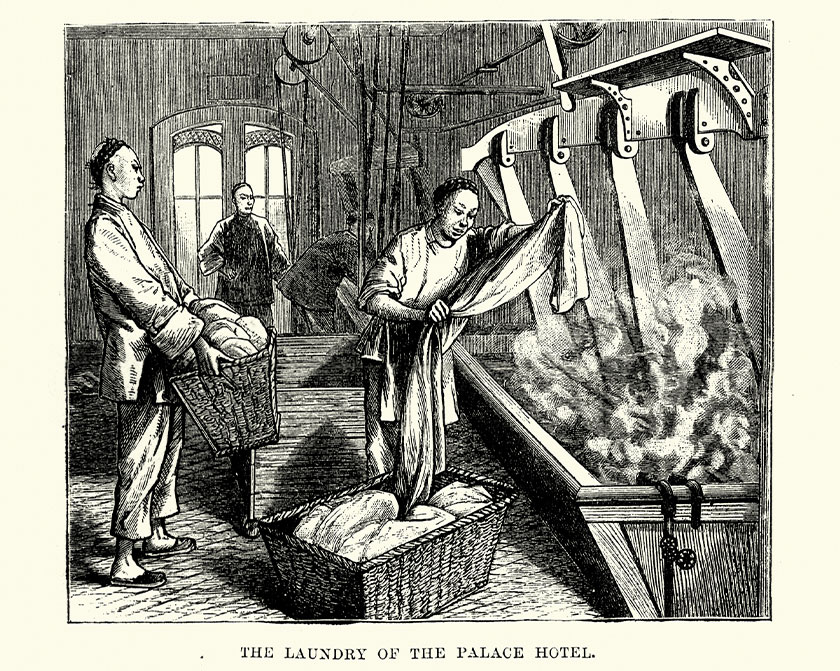 In the early days of the Gold Rush, there were few women available in the West to do laundry, so it was shipped to Hong Kong to be cleaned for an exorbitant US$12 per dozen shirts and later to Honolulu for US$8 per dozen. Entrepreneurial Chinese immigrants identified an opportunity to provide locally available, far less expensive services by establishing the first commercial laundry industry in the American West.

In 1851, Wah Lee opened the first known Chinese laundry in San Francisco. By 1870, there were 1,300 Chinese laundries in San Francisco and by 1876, the laundry business had expanded to every Chinatown in the West. Throughout the 1870s, Chinese-owned laundries began to appear in midwestern and eastern cities and by 1900, one in four Chinese American men worked in a laundromat. 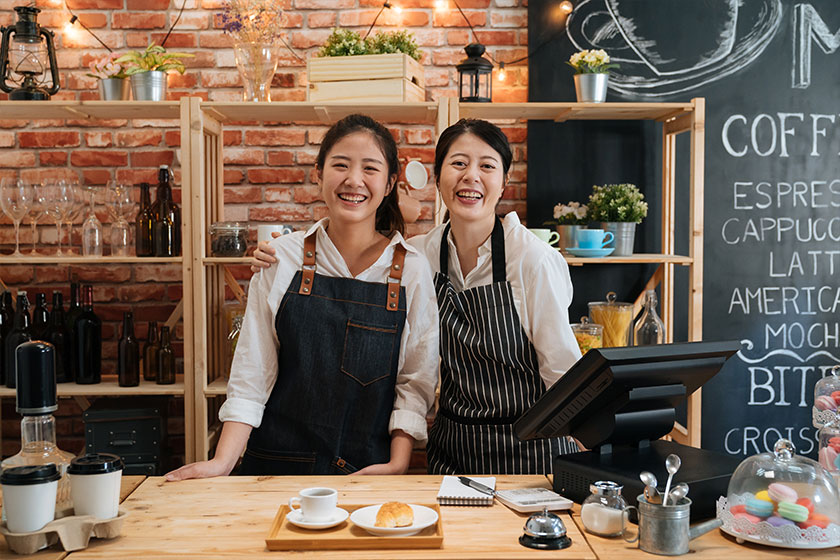 Another popular enterprise for early Chinese entrepreneurs was the restaurant business. The earliest ones adapted traditional Chinese cuisine to the American palate, creating innovative new dishes that remain staples of American dining to this day. Chop suey became so popular that in the early 20th century chop suey joints arose as hip and affordable places for young urbanites to dine out.

The number of Chinese restaurants in the United States as of 2016. This is more than all of the branches of McDonald’s, KFC, Pizza Hut, Taco Bell and Wendy’s combined.

Today Chinese American enterprises play an important role in driving US innovation and competitiveness, contributing to economic development and creating employment opportunities. Nine companies that featured in the Fortune 500 ranking between 2011 and 2020 were founded or co-founded by Chinese Americans. Concentrated in California and in the technology sector, at their historical peak, these companies combined supported roughly 332,000 jobs and their market capitalization amounted to US$578bn in today’s value after inflation adjustment. 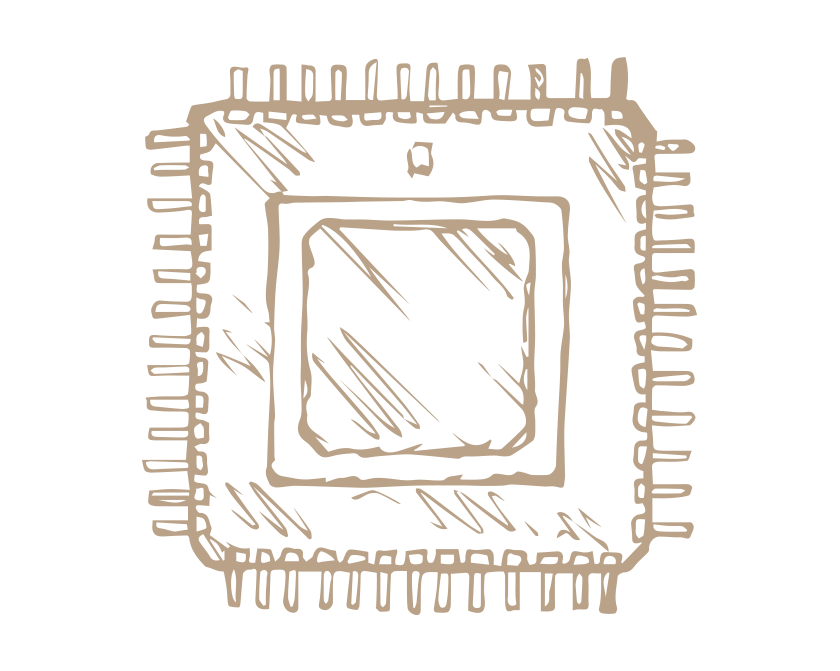 In 1980, David Lam started Lam Research—a semiconductor equipment designer and manufacturer. His company helped to scale up US production, contributing greatly to the emergence of the country as a global leader in semiconductor development and increasing its competitiveness in the consumer electronics industry.

Mr Lam was not alone. Between 1980 and 1984, 9% of high-tech startups in Silicon Valley were run by people with Chinese backgrounds, mostly first-generation immigrants; this percentage more than doubled, to 20%, in 1995-1998. In 1998, Chinese American-led enterprises collectively made over US$13.2bn in sales and created nearly 42,000 jobs in Silicon Valley. Among the most prominent entrepreneurs are Jerry Yang, co-founder of Yahoo!, the first popular online directory and search engine, and Eric Yuan, founder of Zoom Video Communications, which has reshaped the way that people communicate.