In a country as geographically vast as the US, it is impossible to overstate the significance of a robust agriculture production system and physical networks to ensure the fast, safe and reliable transmission of people, goods, energy and information. Throughout US history, Chinese Americans have made important contributions to major infrastructure developments that have shaped American society, fueled economic growth and raised standards of living.

architects in the US is Chinese American.

One-third of Chinese American employees in the utilities sector work in computer system analysis, computer programming, and electrical and electronic engineering as of 2018, compared with roughly 12% of US utilities workers in general. 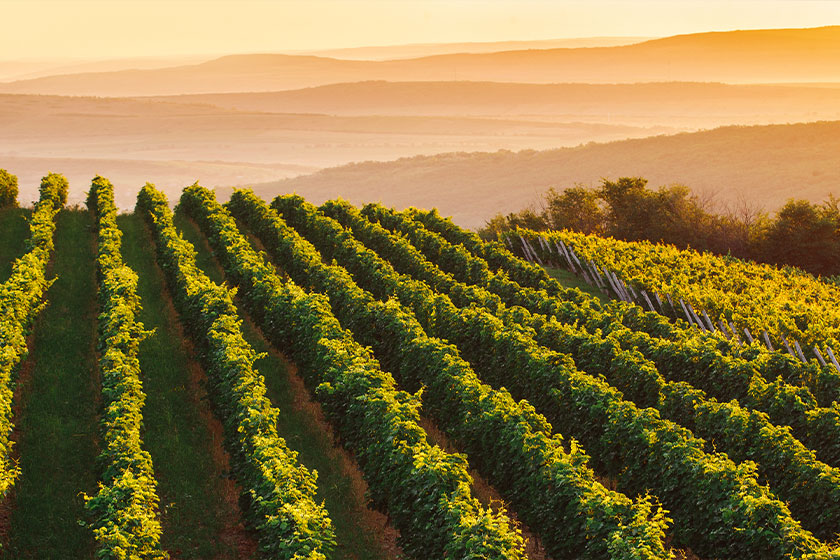 More than 60% of Chinese Americans who work in the US agriculture sector specialize in producing crops, including tree nuts, berries, vegetables and melons. An estimated 3,000 farms are run by Chinese American farmers as of 2017, covering 500,000 acres of land and bringing US$1.2bn worth of agricultural products to consumer markets.

The earliest contributions came from skilled Chinese American farmers who helped to transform California into the country’s premier agricultural state, and the workers who constructed the first transcontinental railway. 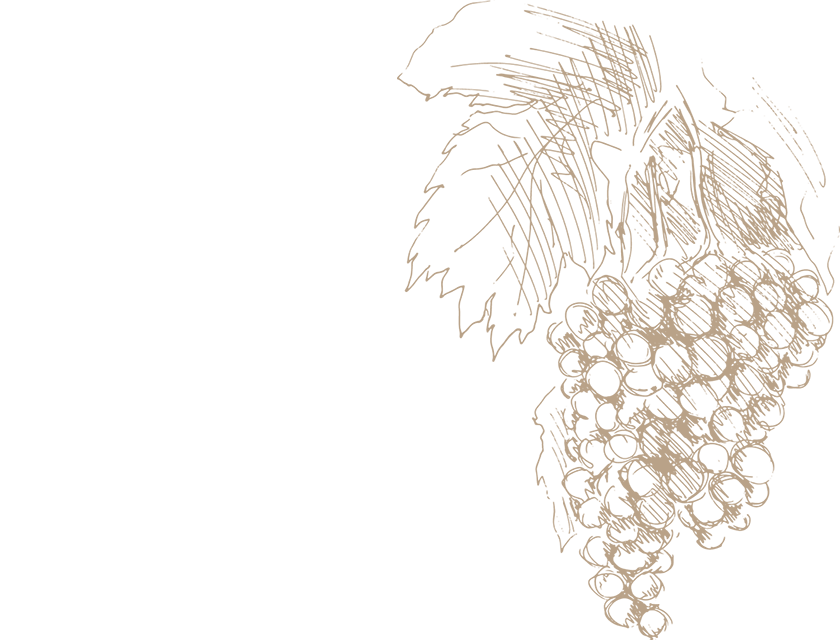 Chinese Americans started contributing to America’s agricultural infrastructure in 1852 when they came to work on sugar and rice plantations in Hawaii. On the mainland, they joined the farming workforce to harvest wheat crops, and grow fruits, vegetables and nuts in California. Now home to one of the most prolific and well-regarded wine industries in the world, California produces 90% of all US wine today. Much of that success can be attributed to Chinese immigrants who helped to construct roads, stone bridges, rock walls, wine cellars and irrigation ditches. In addition, between 1856 and 1869, Chinese workers planted the majority of Sonoma County’s 3.2m grapevines. It is estimated that viticulture in California would have been set back 30-50 years without the contribution of Chinese vineyard workers. 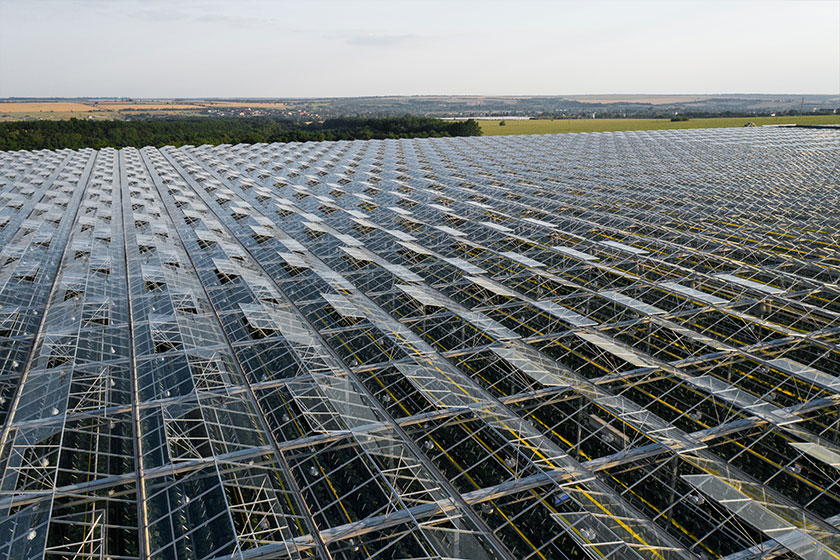 Today, a rising cohort of young Chinese American farmers and entrepreneurs is utilizing a unique combination of cultural, social and practical knowledge to explore promising new markets for local, organic farm products, test the applications of new technology and marketing techniques, and help bring the US’s agriculture industry fully into the 21st century. 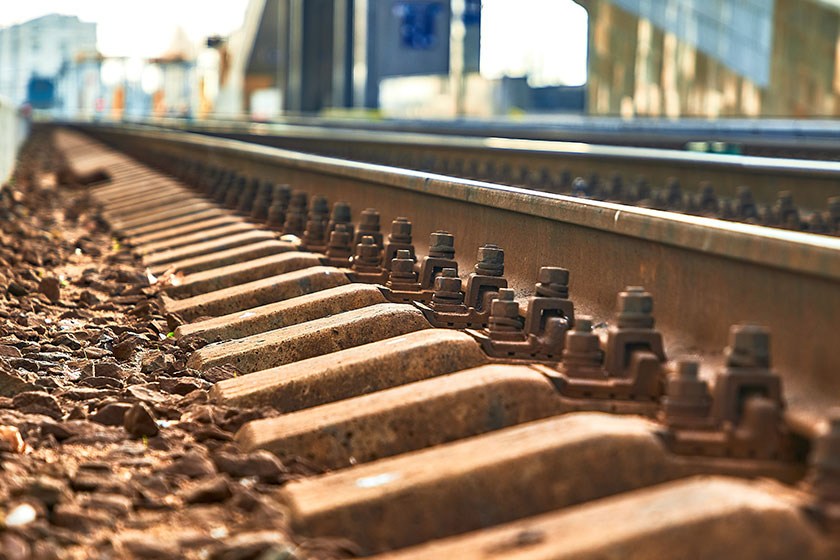 Transport infrastructure is crucial to the distribution of agricultural goods around the country. One of the largest infrastructure projects in American history was the Transcontinental Railroad. In 1864, the Central Pacific Railroad (CPRR) company hired between 50 and 100 Chinese workers; 3,000 more were hired by the end of 1865. Between 1865 and 1869, as many as 20,000 Chinese workers joined the project to build the western half of the transcontinental railway. They made up 90% of the construction workforce, carrying out all kinds of jobs, including blacksmithing, carpentry, tunneling, leveling roadbeds and laying tracks.

In 2014, the US Department of Labor acknowledged the contribution of Chinese American workers, stating “Their efforts, which connected the western United States to the eastern United States, laid the foundation for the extraordinary economic prosperity enjoyed by the United States in the years that followed.” 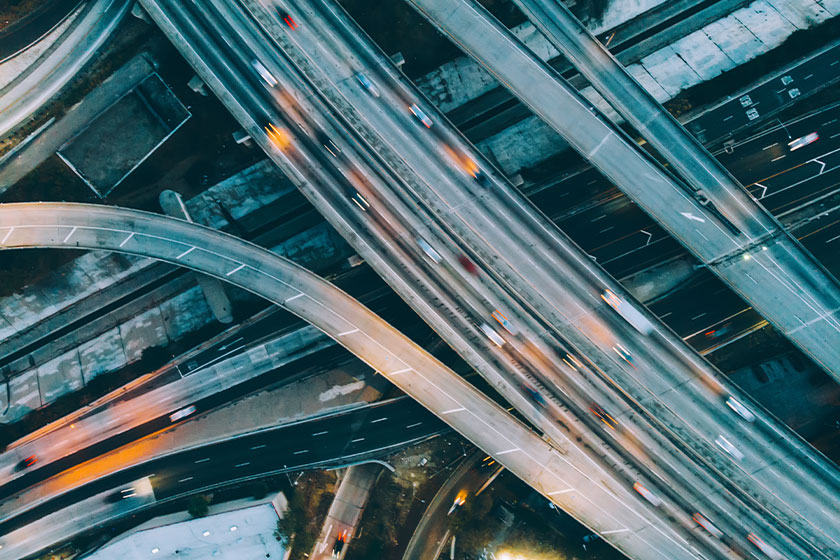 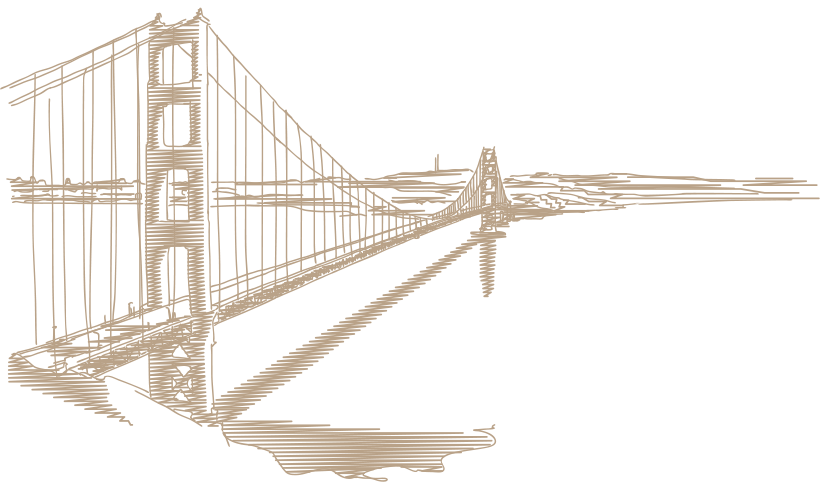 One of the most important materials in modern construction is prestressed concrete, which has made possible the construction of structures including high-rise skyscrapers and long-span bridges. Its widespread adoption is attributed to Tung-Yen Lin, a visionary structural engineer. Whereas only 2% of the bridges built prior to the 1956 Highway Act utilized prestressed concrete, the number grew to nearly 50% by the beginning of the 21st century.

More recently, as the deficit in infrastructure investment persists in the US and risks of natural and man-made hazards grow, some Chinese American researchers have committed to developing new technologies to monitor the health of infrastructure, including by predicting and preventing damage. For example, Maria Q Feng, a professor at the Department of Civil Engineering and Engineering Mechanics at Columbia University, is developing sensors and microwave imaging technology to collect data related to the health condition of civil infrastructure systems. Separately, Philip Li-Fan Liu, director of the School of Civil and Environmental Engineering at Cornell University, is a frontline researcher in using computer modeling to predict tsunami and wave dynamics and damage.

Since their arrival in the US, Chinese American workers, builders, farmers and engineers have brought both immediate and long-term economic benefits to the country, creating new economic opportunities and enabling growth and development across society.