Public health is essential to human well-being, social wellness and national competitiveness. It is reliant on a variety of key elements including the healthcare workforce, pharmaceutical manufacturing and research capability, among others. Chinese American healthcare professionals, scientists and researchers have played a significant role in strengthening the US health system in various venues.

Chinese Americans also represent a major force in driving scientific research and developing medicine and technology. As of 2018, there are more than 16,000 Chinese American biological scientists, medical scientists and other life scientists—accounting for 7% of the workforce in these occupations in the US. More than 80% are active within the pharmaceutical industry, research and development (R&D), hospitals and healthcare services, and universities. 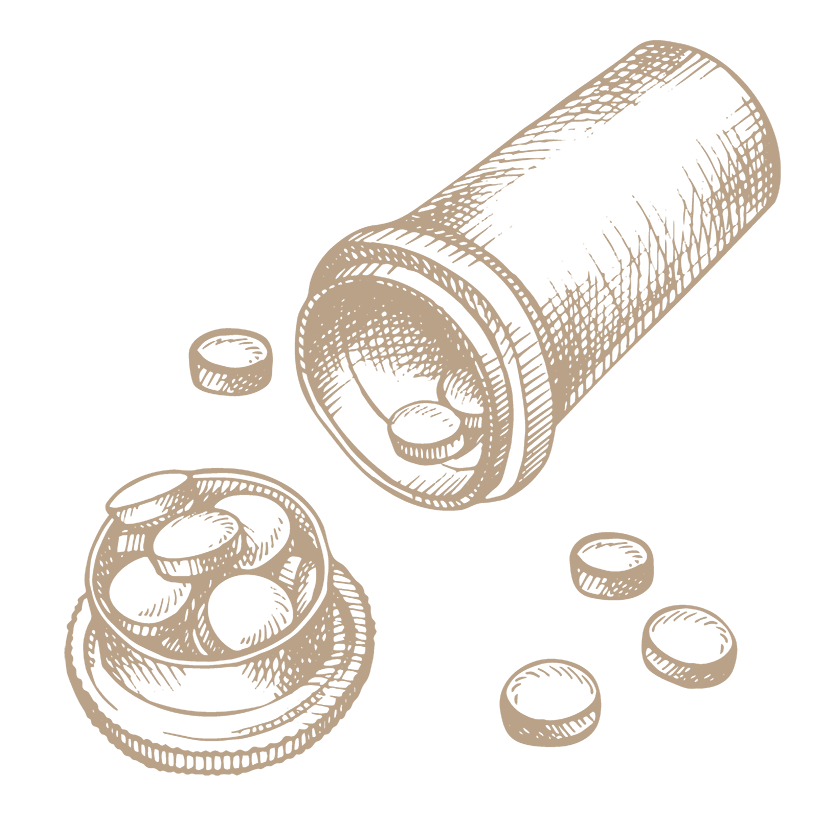 Since the mid-20th century, Chinese American scientists have played an important role in researching emerging diseases and developing innovative medicines and treatments. In 1978, scientists successfully created the first “test-tube baby” through in vitro fertilization (IVF) of human eggs, a technological advance pioneered by Min Chue Chang, a Chinese American biologist. Dr Chang also co-developed the first oral contraceptive pill, which provided countless people in the US and worldwide with control over their own reproductive health and well-being. 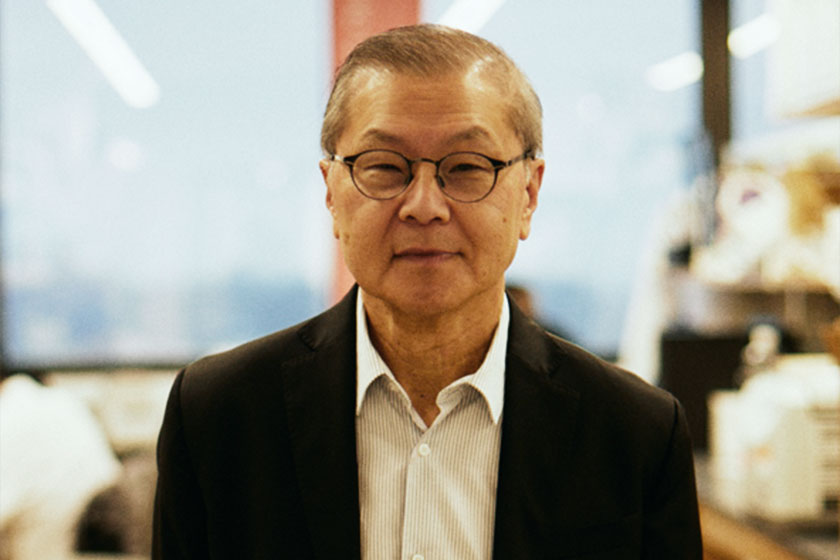 In the mid-1990s, David Ho, a Chinese American physician, developed an HIV-AIDS treatment that proved to be a turning point for the epidemic: Dr Ho’s therapy transformed AIDS from a fatal disease into a treatable, non-life-threatening condition. Since its implementation in 1996, more than 25 million people worldwide have benefited from the treatment. 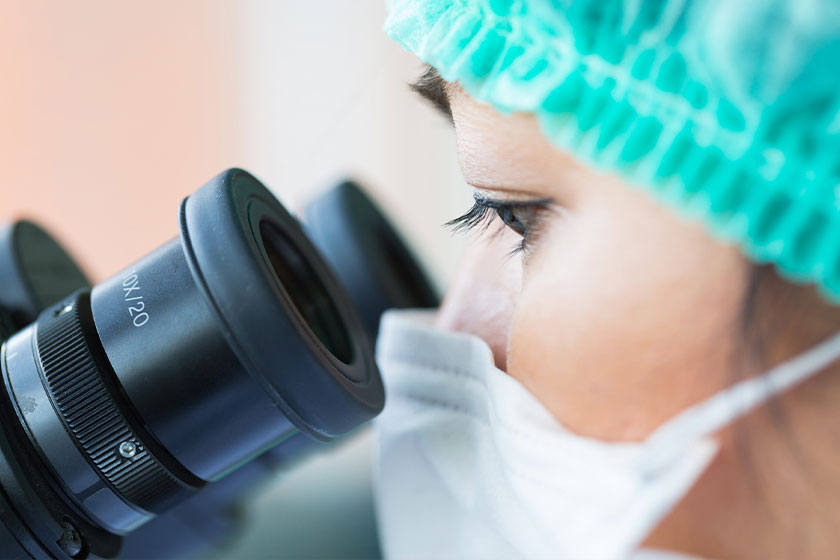 Each significant advancement in medicine and healthcare treatment is built upon numerous ostensibly small breakthroughs achieved in the pure and applied sciences, particularly in biology and biomedicine. According to 2018 figures, Chinese Americans account for 15% of biological scientists, medical scientists and life scientists working in the pharmaceutical and medicine manufacturing industry, as well as comprising 7% of those working in universities and scientific R&D services.

Chinese Americans’ contribution to American public health and well-being is by no means limited to hospitals and clinics, laboratories and research institutions. Today, many Chinese American healthcare professionals, alongside their peers, have focused on serving community members, particularly those who are vulnerable to social exclusion, such as low-income individuals and older adults.

For instance, Albert CM Wong, who began as a pharmacist, dedicated his career to serving low-income limited-English-speaking communities through pharmaceutical services. Mr Wong and his staff established an electronic bill-payment program for immigrant and older adults and even host events that provide older adults with free lunches.

Jennie Chin Hansen, a trained nurse spent 25 years working at On Lok, a nonprofit family of organizations providing community-based services to 6,000 older adults in San Francisco. The model of On Lok worked so well that it became the prototype for the Program of All-Inclusive Care for the Elderly (PACE), a Medicare/Medicaid program that was signed into legislation in 1997.

With their outsized contribution in healthcare practices and scientific research, Chinese Americans are well positioned to help protect Americans from various diseases, support a healthier population and labor force, and generally improve wellness.